The epic Indian tale, the Mahābhārata, contains over 100,000 śloka (200,000 verse lines). Considered the longest poem in history, students used to memorize its entirety as part of their education. While Sanskrit features pneumonic tricks to ease the strain on memory, such a task of memorization is incredible to consider in an age when we can pull the entirety of the text from the cloud to our phone in a matter of seconds.

The process of committing information to long-term memory requires a number of factors, including detailed attention to the task at hand. In the case of memorizing a few thousand śloka a day—or even a paragraph of text—you’ll fare better after a good night’s sleep and some sort of cardiovascular exercise, when your brain is primed to absorb information.

And you definitely have to turn your notifications off. Scrolling through Instagram between chapters isn’t going to do you any good. 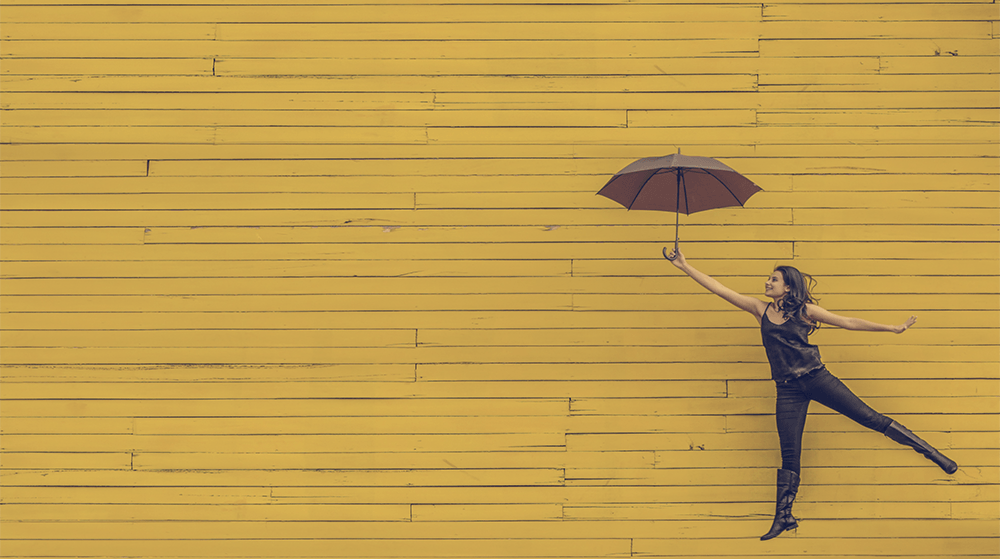 Flow States are related to the concept of hyperfocus, though the latter can either involve good situations (reading a novel; engaging in an intimate conversation) or troubling ones (being mugged or getting into a car accident, both of which seem to slow your perception of time).

Flow is a term reserved for positive experiences.

When Hungarian-American psychologist Mihaly Csikszentmihalyi coined the term “Flow,” he realized this state occurs when you’re engaged in something you’re passionate about. Michael Jordan driving the lane or Albert Einstein solving a complex math problem are two common examples.

Besides retaining information, Flow States are entryways into creative thinking. As Matthew B. Crawford writes in Shop Class as Soulcraft, this form of creativity arises out of discipline, not magic or genetics.

The philosopher left a lucrative job at a political think tank to become a motorcycle mechanic. Using his hands to fix problems required his full attention, something that running numbers on political operatives never offered.

While physical labor is sometimes viewed as less intellectually stimulating than scrolling through data sets, Crawford says fixing motorcycles is more creative and mentally laborious than punching numbers into a computer. Working with his hands affords him an opportunity to solve problems in real-time. Googling an answer as soon as a question arises in his mind could never demand the same ingenuity.

In this way, Crawford is able to Flow through his days, tracking progress by seeing and touching the problems he needs to solve. As he writes,

Creativity is a by-product of mastery of the sort that is cultivated through long practice. 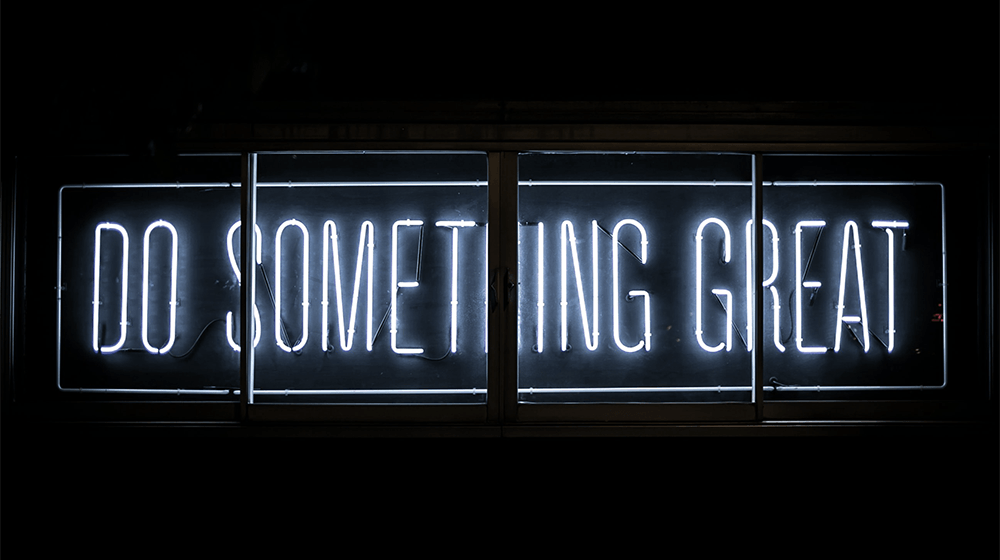 The Psychology of Discovery and Invention

Shortly after writing his celebrated book on Flow, Csikszentmihalyi turned to creativity. Interviewing 91 experts from a variety of disciplines, the psychologist was more interested in how domains change than individual contributions—not writing a great novel, but writing a novel that changes how novels are written.

Csikszentmihalyi realized Albert Einstein and Thomas Edison didn’t work in a vacuum. They needed the contributions of their peers and the receptivity of their culture to make lasting contributions.

Creativity is never just about you.

All of which leads us back to attention and discipline. Crawford specifically works on vintage motorcycles, vehicles that don’t necessarily have a part you can pick up anywhere. In fact, sometimes a job requires him to build a custom part. This is why attention to detail matters and where creativity comes into play. If he was unable to find a part in a catalog, he could simply give up and send the customer on their way.

That’s not what happens in Flow.

They rely on intuition, yet also apply reasoning during every step of the process. Such a mindset is cultivated over years and decades of dedication. Insights don’t arrive from somewhere out in the universe. They’re the product of years of hard work, focused attention, and educated guesses.

Csikszentmihalyi concludes that creativity is not for a privileged elite. Many of his interview subjects came from disadvantaged backgrounds. Crawford is a testament to this: the leap from political operative to motorcycle mechanic (and bestselling author) doesn’t happen overnight.

All of these figures shared an ability to tune out the world and focus on the task in front of them.

Their passion has added to the world’s creative evolution, from which we all benefit.

The question is: What are you creating today?

3 Simple Steps for Setting Up Timeboxing