Who Owns the Future?

Jaron Lanier is steeped in both futurism and the organic world.

One of the founders of the field of virtual reality, the computer philosophy writer has worked as an Interdisciplinary Scientist at Microsoft Research since 2009. He also plays indigenous global folk music on a variety of acoustic instruments and has a profound understanding of evolutionary biology and ancient cultures.

Lanier's criticism of technology co-exists with a deep comprehension of its relevance and importance. His latest book, Ten Arguments for Deleting Your Social Media Accounts Right Now, argues that platforms like Facebook and Twitter inspire humanity's tribalistic tendencies and thwart the potential of progress toward unified societies.

He also worries that social media blocks us from spiritual epiphanies. He wants us to turn off the noise to pick up the signal.

The blueprint of his latest book was drawn in 2013's Who Owns the Future? Lanier recognized early on that information is not free. By giving it away, we'll continue to pay untold costs.

Below are a few important insights from this groundbreaking book.

The Cost of Free

There is no such thing as "free," Lanier writes. Such a non-cost inevitably means someone else decides how you live. We're still just understanding the true costs of monetizing attention.

The issue, he continues, is not technology but the way we think about and use it.

We want free online experiences so badly that we are happy to not be paid for information that comes from us now or ever.

Just as the shrinking middle class is both an economic and social reality, Lanier says we must develop an "information age middle class" that understands its true worth.

Only then will we stop being exploited by increasingly powerful forces that control most of the distribution of wealth.

Automatic for the People

Jeff Bezos has ordered a $500M yacht while his factory workers are being put in "wellness boxes" when grueling floor shifts ravage their bodies.

As Lanier details, we just can't get enough of cheap—and don't realize the actual cost, on international (and regional) workforces, the environment, or our privacy.

The media might champion a "booming economy," yet the reality is that boom benefits fewer and fewer people.

Great fortunes are being made on shrinking the economy instead of growing it. It's not a result of some evil scheme, but a side effect of an idiotic elevation of the fantasy that technology is getting smart and standing on its own, without people.

Lanier argues that the form of technology being created doesn't embrace capitalism, but feudalism. Technology only works when in service of people, not to replace or imprison us. 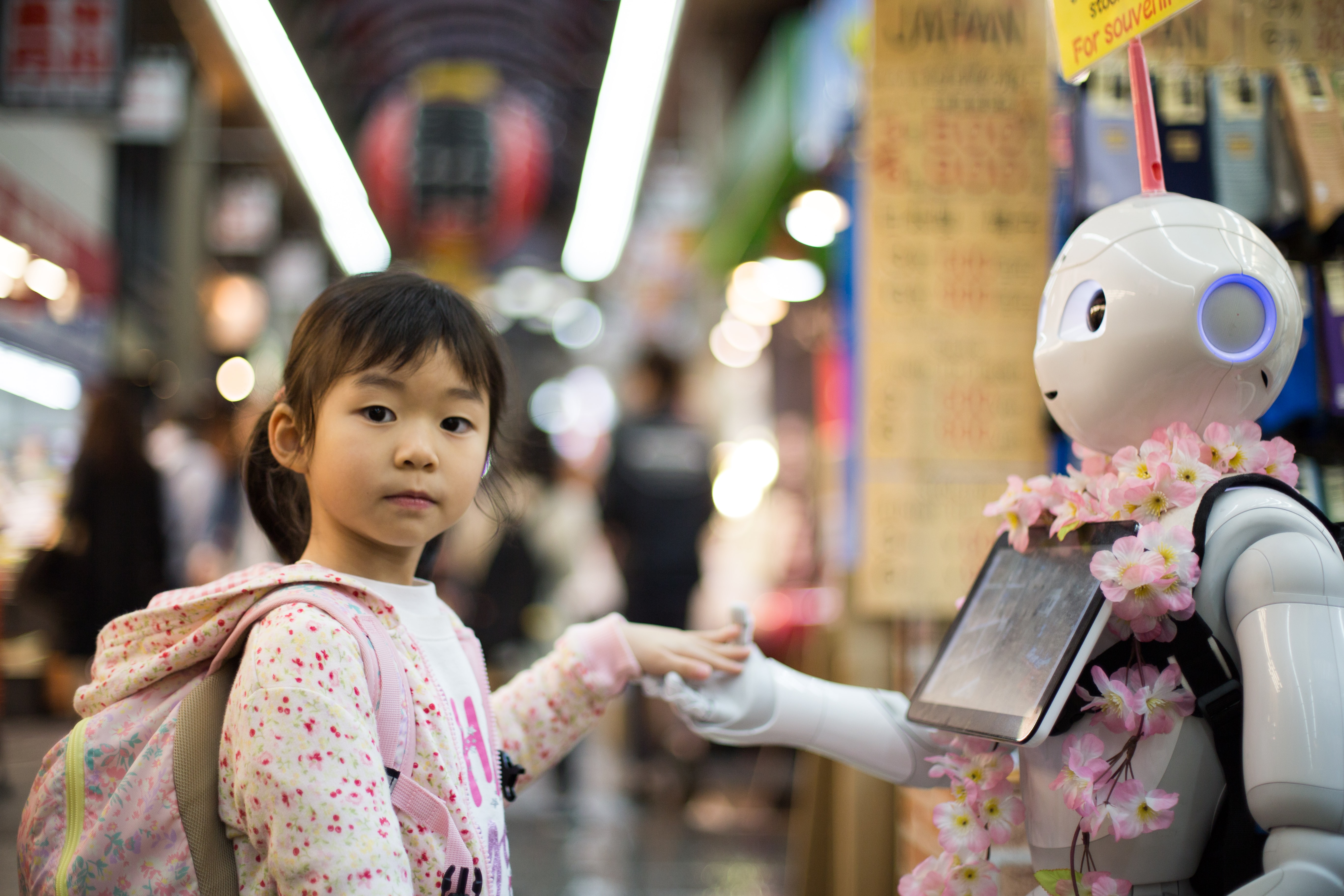 What to do? Lanier writes that magic is "precisely the same thing as perceiving the limits of your own understanding."

We don't know how the algorithms work; we only know the end product. If a platform isn't intuitive and rewarding, we leave.

The algorithms aren't magic, however. Some people do know how they work. Lanier argues that more of us should.

Despite all of technology's advances, we're still animals with a survival instinct.

We can't quite fully know what we have lost as we become more technological, so we are in constant doubt of our own authenticity and vitality. This is a necessary side effect of our survival.

We'll never fully be in control of our environment. We fare better when we at least know the ground rules, however.

Lanier isn't seeking utopia, only a more level playing field. That's going to require that everyone knows they're playing the game.

Benny (The Planning Geek) on Simplifying Your Day

From Afrobeats playlists to the Pomodoro Technique, Benny (The Planning Geek) breaks down her productivity secrets.

The #1 Way to Feel Energized

Everything begins with a good night's sleep. If you're getting less than seven hours per night, here are some tips to help get you back on track.

In Wayfinding, science writer Maura O'Connor reports on how GPS is damaging our brains. Her advice? Get lost more often.