The Power of Meditation

This question of choosing a meditation style has been asked for generations. In short, there is no simple answer.

Just by asking the question, however, we can learn a lot.

The first problem is viewing meditation as only one practice. That’s the consensus of two experts and longtime friends, Daniel Goleman and Richard J. Davidson, who were the first researchers to scan the brains of Buddhist monks in the nineties.

Goleman is most famous for making the concepts of “emotional intelligence” and “affective neuroscience” mainstream, while his longtime friend has been at the forefront of neuroscience and meditation research for decades.

Thanks to their work, we know that each meditation style affects different circuitry in your brain.

You change what you get out of your sessions depending on the style you choose.

That’s one big idea inside of their book, Altered Traits: Science Reveals How Meditation Changes Your Mind, Brain, and Body. Unlike speculative jargon on meditation, this highly approachable book is based on solid clinical evidence.

Being acclaimed researchers and longtime meditators—both men began meditating in the seventies and have kept up a daily practice—they wanted to parse science from hype.

They read over 6,000 studies and ended up using 60 for their book. Their interest is not in the “highs along the way” that meditation offers, but “who you become” from dedicated practice. An altered trait is different from an altered state, as Goleman has previously explained.

Altered states are temporary conditions. When whatever it was that brought on the special state of awareness leaves, then the state fades. So if you get into a flow state rock climbing, when you come down from the mountain it’s gone. Altered traits, on the other hand, are lasting changes or transformations of being. They come classically through having cultivated an altered state through meditation, which then has a consequence for how you are day-to-day that’s different than how you were before you tried the meditation.

The more you practice, the more altered traits appear—a big endorsement for entering Flow States more often. Olympic-level meditators (62,000+ hours) appear to be in a constant state of meditation; there’s no sudden shift in their brain chemistry, according to brain scans.

They switch attentional focus at incredible speeds, which is a particularly valuable skill when you need to be productive. 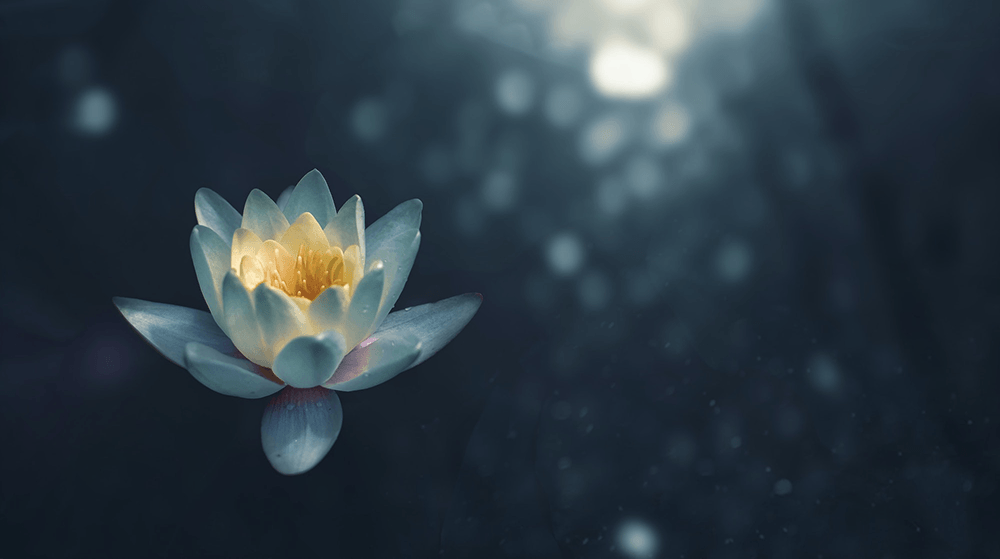 Meditation is often marketed as anxiety relief. While classically the goal is to dissolve the ego, stress reduction is quite popular. Fortunately, the science behind this holds up as well.

The more time you practice meditation, the more benefit you receive, even though, as Goleman says, even one session helps people deal with stress. A regular practice—even short bouts (for example, between Tasks)—helps institute long-term attentional changes.

Think of meditation as a form of resilience. Resilience is measured by how long it takes you to get back to your baseline — that pleasant mood you were in before that work thing flipped you out. The less time you’re unfocused and angry, the more resilient you are.

Brain scans show that their amygdala, the trigger point for the stress reaction, is not as reactive.

They remain calm in the face of anxiety.

Just as multitasking is cognitively taxing, the authors suggest not jumping from style to style of meditation. You’ll get more out of dedicating yourself to one format than constantly switching.

If you think meditation might be beneficial, you only need to recognize the style you need.

Looking for a meditation style to practice? Start here.