Everyone desires a job they love. Many would cherish the ability to walk into the office—in a building or at home—and Flow through the day so consumed in their work that time seems to fly by.

Sadly, work doesn’t feel like that for many people. It’s not necessarily the content of their job, but the constant distractions that eat away at the workday. By the evening you feel drained and depleted, as though you didn’t accomplish anything.

This is not a good feeling.

In his book, Good Business: Leadership, Flow, and the Making of Meaning, Mihaly Csikszentmihalyi identifies four pain points in the modern workforce that limits our ability to enter Flow States. The psychologist who coined the term “Flow,” Csikszentmihalyi recognized that we’re mismatched to our work environments, which creates an unbearable tension between personal satisfaction and societal forces.

Here are the four conditions that stop us from Flow—as well as how to create better habits.

Csikszentmihalyi uses the image of an Inuit hunter whose goal is clear: kill a seal to nourish his family. The hunter goes out for the day, completes his task, and returns satisfied—physically and emotionally. Their family is nourished; the goal has been achieved.

Clear goals are often absent when an endless stream of emails pours into your inbox. Why do these forms need to be filled out? Will this endless stream of paperwork ever be looked at? Where is all this work leading?

A sense of accomplishment isn't possible when the purpose of a job isn’t clear to the worker or the manager.

In his research, Csikszentmihalyi found that well-defined short-term and long-term goals help inspire worker satisfaction and make everyone in the chain more interested in completing their work.

When the goal is clear, Flow is possible. 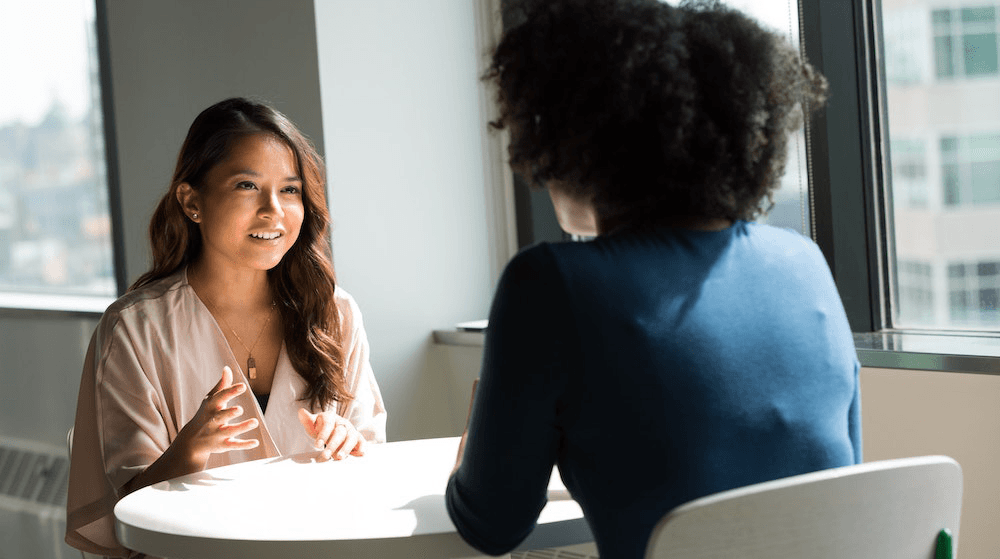 No one likes a micromanager. Still, workers desire some feedback, be it critical, constructive, or positive. Good managers know how to deliver adequate feedback to their team without being overbearing.

Csikszentmihalyi notes that craftsmen can see their work unfold before their eyes: the cobbler shaping a shoe or the carpenter creating a dresser. In a world of zeros and ones, where so much work seems to disappear into the ether of the internet, feedback is much harder to gauge.

A lot of problems in business are not because the CEO doesn’t have the right values. It’s because the CEO isn’t effective at communicating them throughout the entire organization.

Regular check-ins are required for good communication in teams. Ideally, this doesn't only flow downstream. Good managers and C-level executives should take feedback and criticism as well as give it.

3. The skills of the worker are not well matched to the opportunities for action.

Early in my career, I worked for the Discovery Channel. At the time, it was my highest-paying job to date. Yet I loathed going into the office. The reason? My job took five hours a week to complete, yet I had to be there from 9 am to 6 pm every single day.

Csikszentmihalyi gives the example of well-trained lawyers assigned to monotonous research work early in their careers, which is certain to lead to burnout.

While career specialization has created fields that require focus and competence, they often don’t utilize the many skills a worker may have. As he writes,

A job that employs only a fraction of one’s skills quickly becomes a burden.

I could've been assigned other duties to fill those other 40 hours. In fact, sometimes I gave myself tasks, such as reorganizing the company’s library of VHS tapes, just to pass the time. Because my position was specific to commercial operations (and because we couldn’t schedule commercials more than two weeks out), my only recourse was to sit in my cubicle and work on my own projects. This might sound like a good opportunity, but nothing about earning that salary felt worthwhile.

Csikszentmihalyi suggests creating better divisions of labor that allow every aspect of a worker’s diverse skillset to shine. This results in a highly collaborative environment with a reliance on communication.

While this managerial style pivots from specialized roles, you get satisfied and efficient workers in return. Flow becomes likely when every employee feels invested in a holistic role in their company. 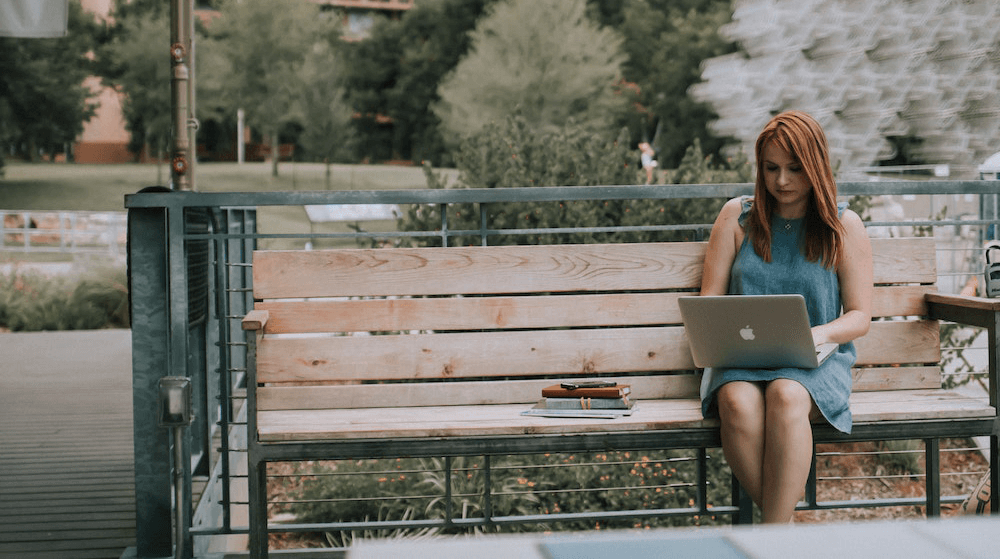 4. The use of time is specified by rhythms external to the worker.

This is one condition that the pandemic has helped to correct. Remote work was becoming more popular anyway; COVID-19 quickened the process.

Many employees value having versatile work schedules filled with tasks they can accomplish on their own time. With commuting times cut down, workers also have gained flexibility, which was rarer in previous years.

Csikszentmihalyi invokes hunter-gatherers who had to work strenuously in accordance with the rhythm of the hunt. Some industries remain cyclical, such as sprints being demanded of engineers until work loosens up for a bit. As he phrases it,

The use of time is flexible, open to changing opportunities and the internal states of the worker.

Of course, this is impossible when dealing with shift workers in retail environments, for example. While there are other chances to achieve Flow in such situations, some jobs are simply time-dependent.

As more companies are now realizing, however, time is fluid, which could lead to a happier and more productive workforce.

Though at first a loosening of time restrictions might feel uncomfortable, growing pains are healthy. As Csikszentmihalyi concludes,

Redesigning the workplace promises to lead to an enormous improvement in the ‘bottom line’ of human happiness.

The Single Piece of Health Advice That Will Change Your Day

75% of Americans attempt to function without enough water every day. The health and productivity costs can be staggering.

Centered works in partnership with a number of hackathons. Here's who we support.