The Cost of Attention

Every technology comes at a cost. Once we know the price, we must then decide how to use it.

In her book, Wayfinding: The Science and Mystery of How Humans Navigate the World, science writer M.R. O’Connor investigates one of today's most ubiquitous and widespread technologies: GPS.

Though certainly helpful, she argues that we’re losing an integral part of our humanity due to our reliance on automated navigation systems.

O'Connor reports that GPS dependence could lead to an uptick in neurodegenerative diseases. With a predicted 7 billion GPS devices in circulation by 2022, nearly every human on the planet could soon offload spatial navigation to a screen. 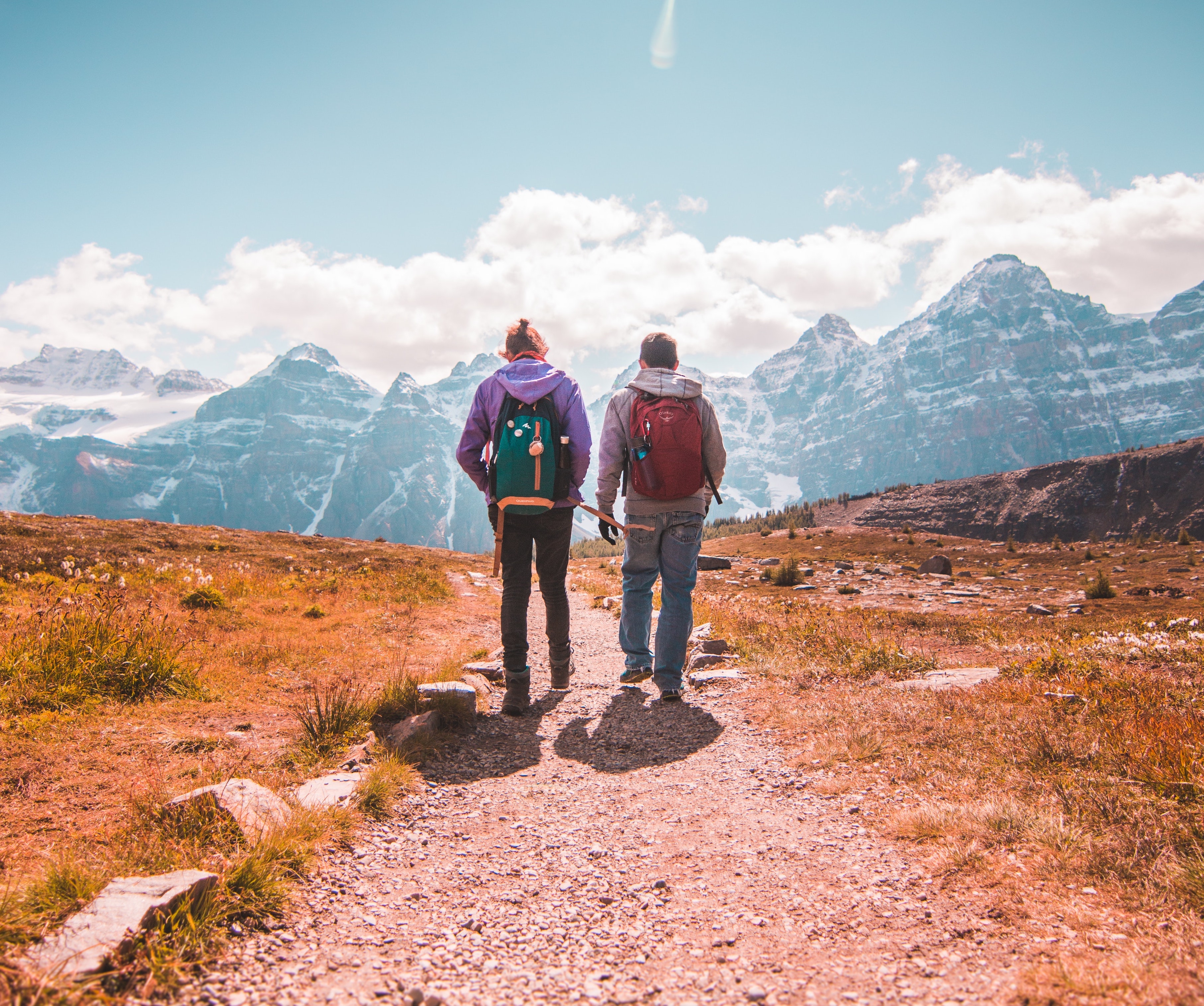 An important distinction: using GPS is not the same as depending on it.

Navigational technology is an amazing device when you’re lost or need to get somewhere fast.

Getting lost is not always bad, however. O’Connor points to the “place cells” that are formed when babies first learn to navigate their environment—by rolling, crawling, and standing. They landmark their territory, which plays a foundational role in the formation of episodic memory.

This matters because, as she writes, “getting lost is a unique human problem.”

Most animals navigate by scent. Humans rely on vision. Our perception is never just us inside of our heads but is also tethered to our environment.

When we travel, it's not so much "knowing before we go" but “knowing as we go.” We map our terrain, which becomes part of our identity. As she writes,

Mapping is an act of committing to memory the experience of bodily movement and reenacting it. It’s a kind of performance, like telling a story.

It’s not only a chapter that’s damaged by over-reliance on technology. As O’Connor told me in 2019,

If you consider how many species of animals depend on precise navigation to survive, you see how this is a phenomenon that is really critical to evolution. If there were species that were prone to becoming lost, they wouldn't survive.

While humans can become lost, we’re sacrificing our relationship to our environment by always staring at a screen as we move through it.

More alarming: we just don't know the consequences yet.

GPS shuts off distinct parts of your brain, like the hippocampus—the weigh station of memory consolidation.

Continually staring at a screen damages your ability to form episodic memories, which, as O’Connor writes, could have long-term negative effects on your memory, and not just when you’re driving.

As O’Connor told me, GPS is a powerful tool with myriad benefits. But it’s also a distraction technology.

Relying on GPS diminishes the intimacy we have with the places we travel through.

For O'Connor, the trade-off—relinquishing the qualities of navigation that make us distinctly human for “mere efficiency”—simply is not worth it.

The pandemic forced us to spend more time than ever on social media. Time to reclaim our attention.

Scott Barry Kaufman is a cognitive scientist and humanistic psychologist, as well as the author of Transcend: The New Science of Self-Actualization.

Scott Daniel Hayden shares his favorite productivity tips and what he does while he's waiting for his morning cup of coffee.