Columbia University law professor Tim Wu opens his book, The Attention Merchants: The Epic Scramble To Get Inside Our Heads, with a quote from 19th-century philosopher and psychologist William James:

My experience is what I agree to attend to.

Do we even know what we’re attending to? Are we deciding our experiences? As Wu details, corporate forces are purposefully co-opting our attention. We might believe we're in control of what we attend to, and we'd be wrong.

Wu compares attention to commodities like wheat, pork bellies, and crude oil. Considering Facebook is worth nearly $300B, attention is an even more valuable commodity than many publicly traded goods.

James said our experiences will be attended to “by choice or default.” That’s key: many people default to their devices, beyond their conscious control.

They might not even realize it’s the choice they made.

That’s what tech companies are banking on.

The History of Attention

Wu traces the slow co-optation of attention by corporate forces over the stretch of centuries. Whereas humans once had to be hyper-vigilant in their environment, people can now walk for miles while staring at their phones.

We’ve lost something in this “evolution.”

The attentional habit of gazing at the world with nothing better to do has doubtless been a human practice since the species emerged. But it’s exploitation for commercial purposes is relatively new.

Wu asks us to imagine attention as a type of resource, a form of currency—we’re going to spend it. How and where should be up to us.

Increasingly, this is not the case.

Since soap consists of relatively few ingredients, you’re really being sold texture, smell, and packaging. Once the advertising industry was born, variations on this theme began appearing everywhere.

In fact, as Wu writes, the most powerful campaigns make their product feel like they're a part of you.

Such campaigns do not persuade you as much as convert you, which is why Wu notes the religiosity of marketing efforts.

Once a product becomes a part of you, you’ll do anything to defend it, even when the product is an application transporting you to a virtual world. 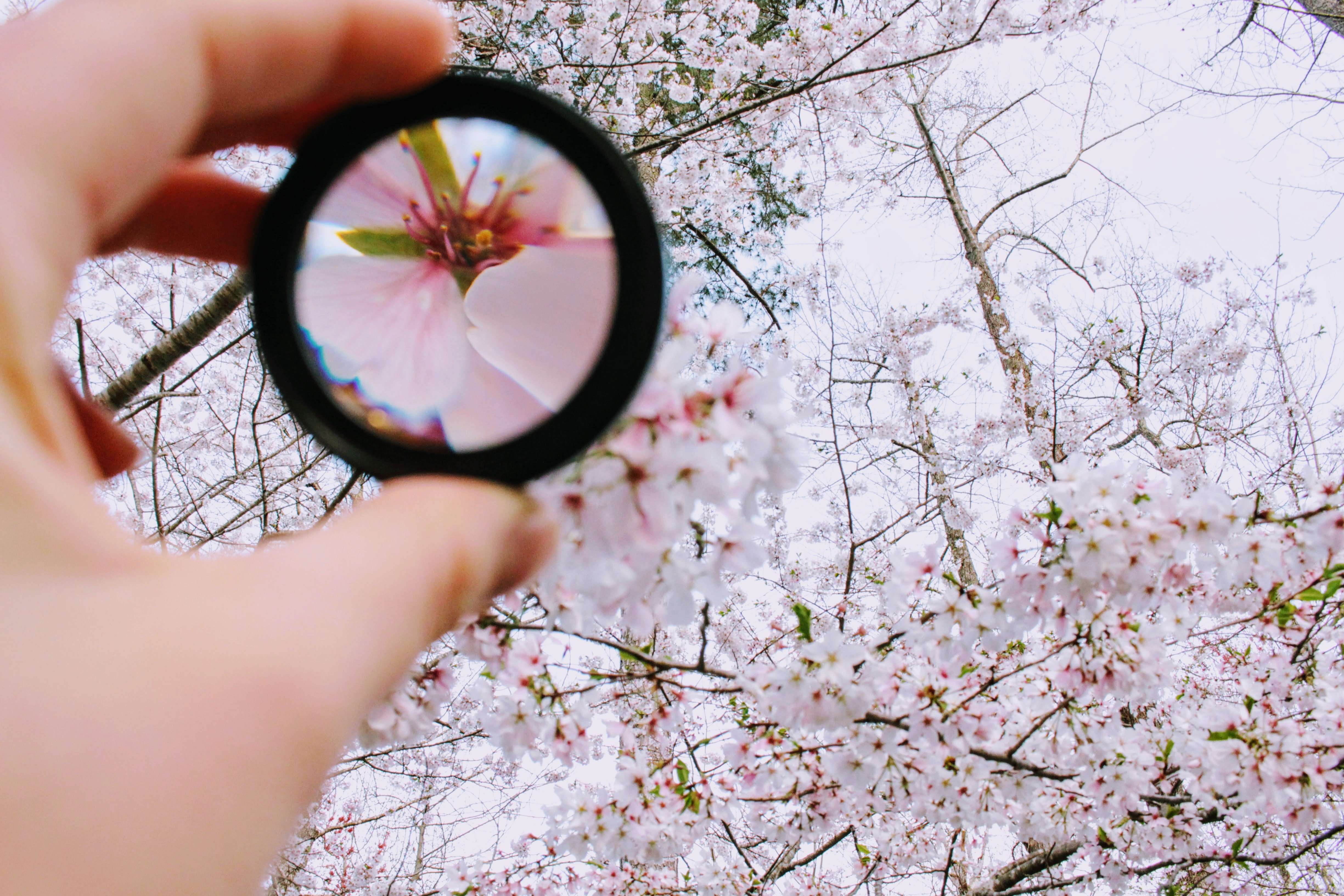 The link between charismatic leaders and brand worship is part of the cult of celebrity.

Choice may be the cornerstone of individual freedom but, as the history of humanity shows, the urge to surrender to something larger and to transcend the self can be just as urgent, if not more so. The greatest propagandists and advertisers have always understood this.

Throw social media CEOs into the mix and you have an even more complete grasp of the subject, even if those CEOs let algorithms do their work.

Wu concludes that we need a “human reclamation project” akin to environmental groups that fight for natural resources—Greenpeace for the mind.

Over the coming century, the most vital human resource in need of conservation and protection is likely to be our own consciousness and mental space.

At this moment in history, there’s nothing more valuable worth fighting for.

Scott Barry Kaufman is a cognitive scientist and humanistic psychologist, as well as the author of Transcend: The New Science of Self-Actualization.

Want to Hack Your Brain for Productivity? Start Here.