The Power of Boredom

Although we’re human beings, we spend most of our time doing instead of being.

We tend to focus more on quantity than quality.

The average person shifts their attention from one task to another every 45 seconds. We switch tasks on our computer about 566 times every single day; we check email an average of 74 times a day.

Our constant quest for doing leaves little time to just sit and stare out the window. Doing nothing is considered unacceptable or lazy in today’s society.

However, doing nothing is when we’re at our most creative and productive.

NPR host Manoush Zomorodi has the antidote to our constant hustle and bustle: boredom. She advocates allowing yourself time to be bored so that you can be brilliant.

Thousands of Zomorodi’s listeners took part in weekly experiments designed to assess their technology habits. They unplugged for part of the week to see if creativity increased. (It did.)

Listeners were challenged to rethink their relationships with their devices without leaving the digital world entirely. As she puts it,

Take a break, stare out the window, and know that by doing nothing you are actually being your most productive and creative self.

Why is unplugging from constant distractions and notifications necessary?

Doing “nothing” helps you develop a smarter and better relationship with the digital world.

Neuroscientists and cognitive psychologists have found a link between boredom and creativity. They encourage mind-wandering: what our brains do when we do nothing at all.

Mind-wandering frees us to think beyond convention, to creatively problem-solve, and dream up new ideas normally inaccessible when our brain is constantly occupied by tasks.

This can only happen when we do nothing—when we allow ourselves to stare out the window, be bored, and let our minds go on a virtual walk in the woods. 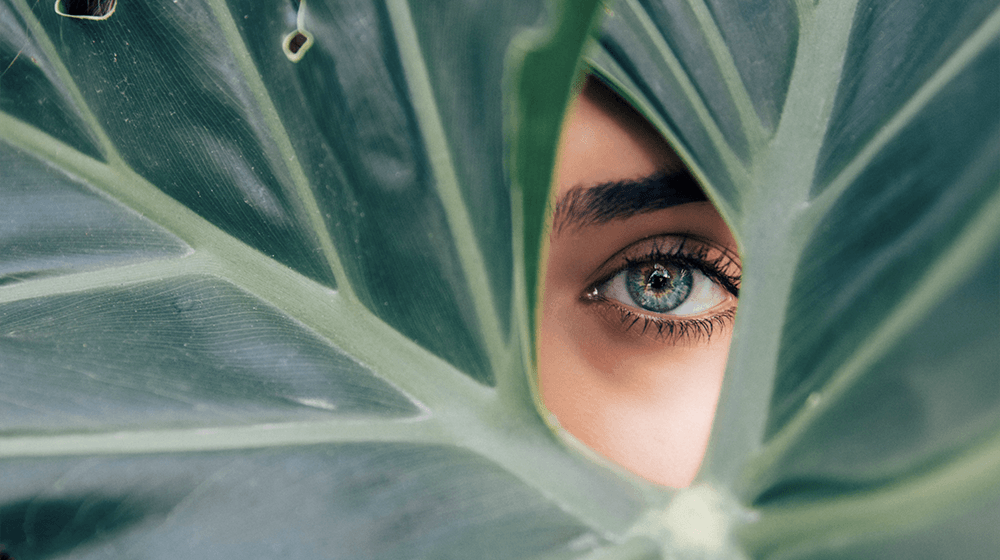 Neuroscientist Dan Levitin writes that daydreaming, aka mind-wandering, is a completely natural brain state. In neurological terms, this is known as the default mode network. As he phrases it,

The mind-wandering mode is a network, because it is not localizable to a specific region of the brain. Rather, it ties together distinct populations of neurons that are distributed in the brain and connected to one another to form the equivalent of an electrical circuit or network.

Default mode is in contrast with the central executive nework—the network of regions that fire when you focus.

The problem isn’t being in one network or the other; the issue is constantly switching between the two, i.e. multitasking.

Jumping from task to task is cognitively and emotionally draining.

As Levitin’s research shows, you accomplish less while feeling worse about it.

In fact, as Michael Harris writes in The End of Absence, don’t think of it as multitasking—multiswitching is a more realistic phrase.

Technology is not going anywhere. We need to find a balance between devices and doing nothing in order to live more productive and content lives.

Before you Flow today, take a moment to sit back, relax, and be present.

Are Binaural Beats the Secret to Boost Your Productivity?