The Single Piece of Health Advice That Will Change Your Day

Three out of four Americans are chronically dehydrated, which has negative downstream health effects. Think about that: 75% of Americans attempt to function without enough water every day even though, in many places in the world, water is readily available.

How much water do you drink in a day? Consuming one to two standard glasses is simply not enough.

As little as 1% dehydration can have negative consequences on your cognitive performance. Dehydration also impairs mood, memory, concentration, and executive function.

Here's the thing: you often don’t even know you’re dehydrated until you reach 2% dehydration.

You Need to Drink Enough Water

In a 2017 study, 12 young and healthy women were given cognitive tests after being mildly dehydrated by 1%. Results showed that women in this group had 12% more total errors on the cognitive tests with impaired visual, working memory, and executive function.

When the same tests were repeated after proper water intake, their executive function returned to normal.

Imagine the consequences. A 12% increase in errors on a test matters for students. But this isn't only about students. Consider doctors, surgeons, and pilots. Proper water intake is imperative to function at your best, especially if you're in high-stress work situations.

In fact, it's even more important to be hydrated under stressful circumstances. According to a meta-analysis based on 33 studies, Matthew Whitbrodt and Melinda Millard-Stafford concluded that cognitive processing that requires attention, executive function, and motor function are more susceptible to impairment due to dehydration compared to lower-order mental processing (such as reaction time). Even when reaction times are not affected, impairment of your cognitive performance can be significant. 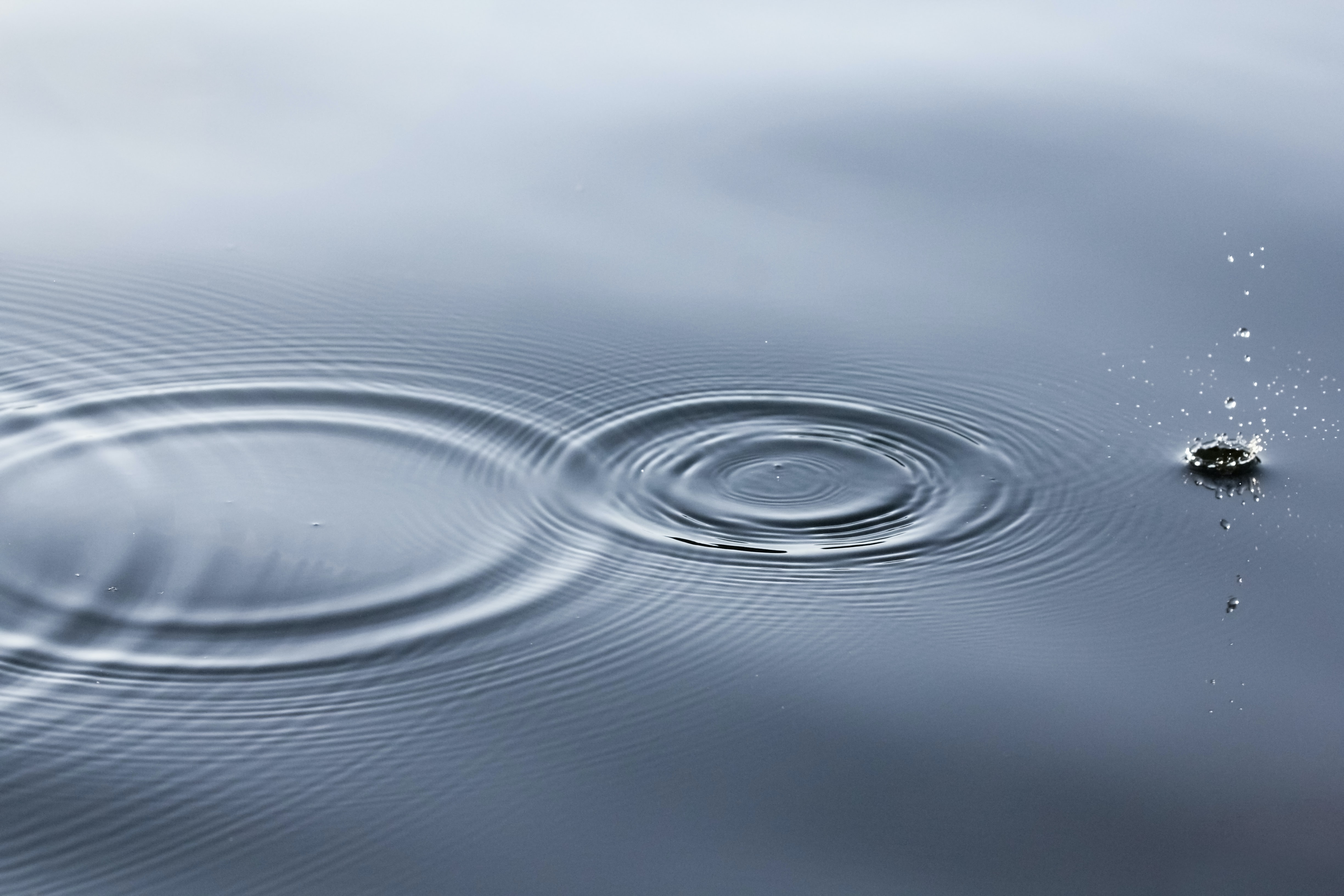 How Much is Enough?

A good starting point is to aim for half of your body weight in ounces every day. Thus, if you weigh 160 pounds, you should aim for around 80 ounces of water every day.

If that’s a significant jump, try increasing your daily intake by 8-12 ounces every 3-5 days.

Working your way up allows your body to adjust to the higher intake and use water efficiently to Flow.

Jerome Hardaway, Founder of Vets Who Code, discusses his non-profit organization in EP5 of Wednesdays Get Centered.

Ali Abouelatta started First1000 to share the origin stories of startups. With over 25,000 subscribers, people are reading.

The #1 Way to Feel Energized

Everything begins with a good night's sleep. If you're getting less than seven hours per night, here are some tips to help get you back on track.