In 2011, Gallup reported that 71 percent of American workers are either “not engaged” or “actively disengaged” in their work. That means just under one-third of workers are engaged in their jobs. The poll focused on 12 workplace elements; the results have remained relatively stable since the organization began tracking workplace engagement in 2000.

Gallup was enthused when, in 2018, the percentage of engaged workers increased to 34 percent. For the first time since tracking began, at least one-third of American workers felt involved in their work. The “actively disengaged” number dropped to 13 percent, the lowest percentage on record. That left 53 percent “not engaged.”

While Gallup presented these findings as a step in the right direction, a more disturbing picture emerges: over the course of the past two decades (and likely longer), two-thirds of American workers aren’t engaged in their jobs.

That doesn’t seem to be a statistic worth celebrating. 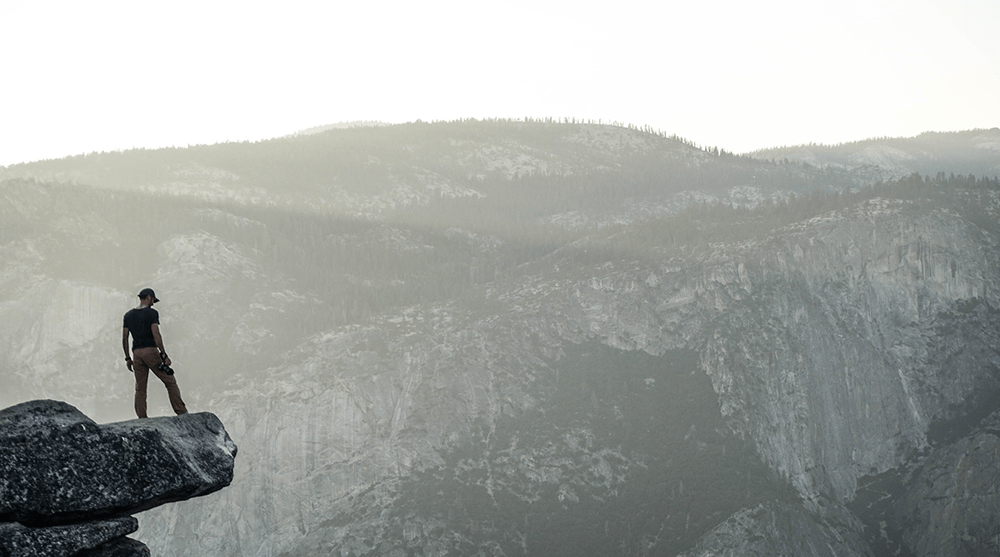 Mihaly Csikszentmihalyi didn’t focus on worker occupations when conducting his famous study of happiness. He wanted to know how engaged people were in whatever job they held. Across the board, worker occupation didn’t matter as much as their ability to focus on their work.

Reframing Abraham Maslow’s “peak experience,” Csikszentmihalyi coined the term, “Flow State,” to describe your ability to become so immersed in a task that you lose total sense of your ego, as well as of time and space.

The goal isn’t happiness. As Csikszentmihalyi writes in his most well-known book, Flow: The Psychology of Optimal Experiences, happiness only becomes possible when you realize “the universe was not created to answer our needs.”

There’s nothing pessimistic about this sentiment. The psychologist uses it as a call to action.

Happiness begins when you recognize the universality of frustration.

Csikszentmihalyi points out that when a need is met, we immediately want to satisfy more needs. This sense of “chronic dissatisfaction” blocks us from being content in life—or, as the case of workplace satisfaction shows, being engaged in our work.

The problem arises when people are so fixated on what they want to achieve that they cease to derive pleasure from the present. When that happens, they forfeit their chance of contentment. 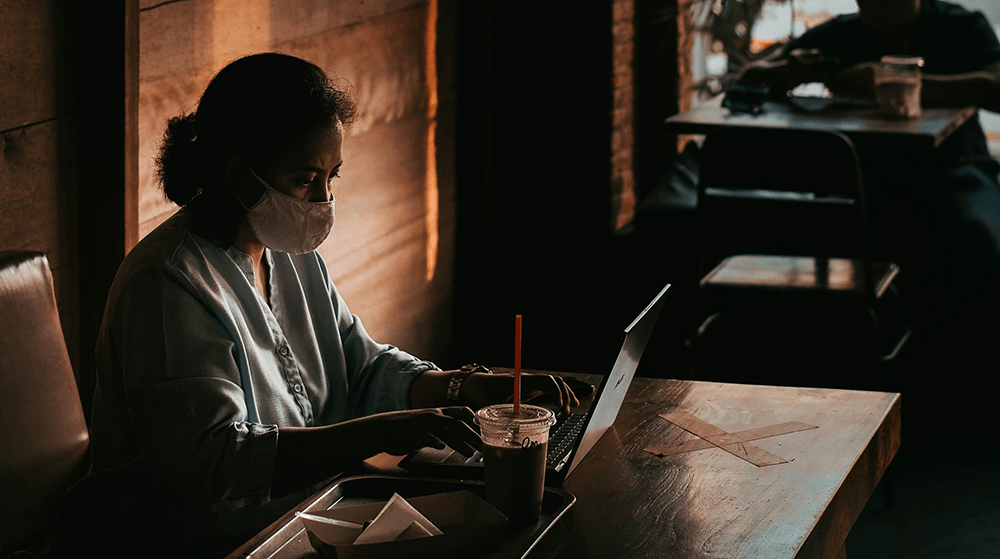 What to do? Sadly, there’s no single answer.

What Csikszentmihalyi realized, however, is that by focusing entirely on the task at hand, you increase your ability to enter a Flow State—a mindset in which the parts of your brain dealing with ego dissolve and your sense of time disappears.

While happiness isn’t the goal of Flow, it’s certainly a welcome outcome.

People who learn to control inner experiences will be able to determine the quality of their lives, which is as close as any of us can come to being happy.

That’s why, as Steven Kotler writes in The Rise of Superman, Algerian jazz musicians, Detroit assembly-line workers, and Mumbai software designers can all be engaged in their work. It’s not the job that ultimately matters, but your ability to block out all distractions and focus solely on the work in front of you.

When you feel engaged, your levels of job satisfaction and happiness increase.

This is as important for worker health as a company’s bottom line. In his book, Kotler references a CNN report:

A decade of research in the business world proves happiness raises nearly every business and educational outcome: raising sales by 37 percent, productivity by 31 percent, and accuracy on tasks by 19 percent, as well as a myriad of health and quality-of-life improvements.

An important question remains: How do you become engaged?

One powerful method is Flow Time. At Centered, we use our own technology to block out distractions for two hours every day. Centered blocks connected apps (such as Slack and Gmail) from sending notifications, ensuring that we get our Most Important Tasks (MITs) of the day accomplished.

Imagine if every company devoted at least one hour a day to Flow? An hour that your co-workers wouldn’t unexpectedly knock on your door, virtual or otherwise? When you didn’t have to immediately reply to an email or Slack message? How would you feel if your company let everyone focus for long stretches of time?

Of course, this is only a start. There isn’t any single way to Flow. But our small sample size has produced stunning results. Like many start-ups, we communicate every day—nearly every hour, most days—but for those two hours we Flow together.

And because, as Csikszentmihalyi teaches, you’re more likely to enter a Flow State when you regularly train for it, our job satisfaction rates are high.

Everyone on the team feels engaged as a result.

If every company allowed its employees to Flow, those Gallup results would likely increase year after year. From the perspective of individual health and company productivity, results would skyrocket.

That’s quite an engaging result.